Witherspoon was the county’s top finisher at the regional, placing fifth overall after shooting a 7-over 78, just five strokes back of the leader. She made par on 11 holes and bogeyed the other seven, one of just two players in the field not to take a double bogey or worse all day.

All three advance to the 1A/2A state championships from Oct. 25-26 at Longleaf Golf and Family Club.

Patton’s Kailey Buchanan finished 27th overall with a 33-over 104, falling one stroke short of qualifying for states. The Lady Panthers also finished one spot and four strokes short of advancing to the state championships as a team.

East Burke runner Meah Walsh won the girls portion of the Catawba Valley 2A Conference championships with a time of 20:22.90 at Southside Park in Newton late Monday.

Patton hosted No. 3 Hendersonville late Tuesday with that winner set to play in today’s championship match against the semifinal winner of No. 1 Brevard and No. 4 R-S Central.

The Panthers (11-3-1, 6-2 MF7) gained a dominating league win over the Hilltoppers at home on Monday night, securing a season sweep over R-S by a 14-2 margin.

Eliseo Ramirez had a hat trick for the hosts and Aid Castro scored twice. Anthony Hernandez, Vance Jones and Collin Callahan added one goal apiece for PHS. Assists came from Jones and Xavier Bernabe with two apiece, along with one more from Connor Rudisill.

Patton visits Brevard today with second-place in the MF7 on the line.

The Patriots (7-6-4, 3-3-1 NWC) and Spartans battled to a low-scoring tie late Monday in Morganton. No more details were available. Next up for FHS is an NWC trip to Ashe County today.

The Cavaliers (3-12-2, 2-8-1 CVAC) were blanked for the third straight time in league action late Monday in Claremont. No more details were available. EB travels to Lincolnton for a CVAC game today.

The Wildcats (0-10, 0-8 Western Highlands 1A/2A Conf.) remained winless with a shutout loss at home late Monday. No more details were available. Draughn steps out of league play to face county rival Patton on Thursday in Morganton.

The Yellow Jackets (9-1 Foothills Athletic Conf.) scored a blowout league win on the road in Marion late Monday, placing them one game behind first-place, undefeated Liberty in the conference standings ahead of Thursday’s showdown at WJ. No more details were available.

The Lady Yellow Jackets (8-2 FAC) suffered their second league defeat of the season late Monday in Marion, but still maintain an advantage atop the conference standings. No more details were available. WJ will host crosstown rival Liberty on Thursday.

MLB lockout: What you need to know

Trailing visiting Patton by six points and not in possession of the ball with 1:08 left Friday night, it appeared the Freedom boys basketball …

Playing minus starting senior point guard Quentin Rice due to a wrist injury, the Patton boys basketball team was tasked with picking up a goo…

Wildcats move to .500 off Pritchard’s 32 points

Four East Burke football players were recognized as the Catawba Valley 2A Conference recently released its honors list for the sport. 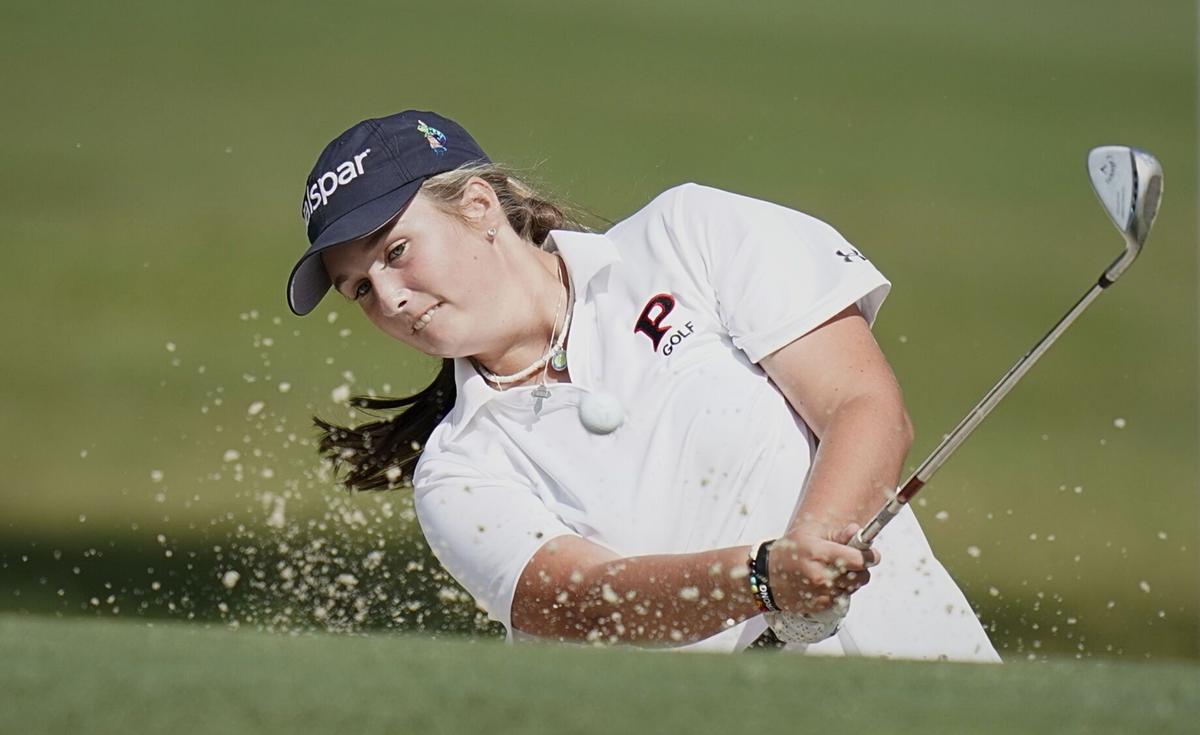 Patton’s Allie Witherspoon works out of the sand trap in a nonconference match at Mimosa Hills Golf Club on Sept. 9. On Monday, Witherspoon was the county’s top finisher at the NCHSAA 1A/2A West Regional at the Country Club of Salisbury, placing fifth to lead three local state qualifiers. 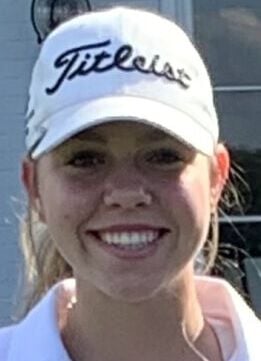 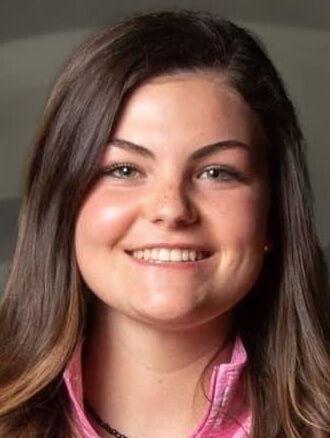 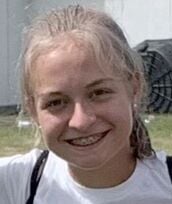