Powell had a team-high 18 points Wednesday in a season-opening home win over West Iredell, then torched West Caldwell for 30 points and 8 rebounds plus the game-winning layup with under a second left Thursday in a 69-68 road win.

In a 3-0 week for the playoff-bound Lady Panthers, Gragg started with 33 assists, three digs, an ace and a block Monday vs. Hibriten, then posted 37 assists with six aces, five digs, four kills and block Tuesday vs. Draughn. She ended the week Thursday at East Burke with 48 assists, 13 digs, eight kills and two aces.

The News Herald will recognize an athlete of the week throughout the 2020-21 school year.

In a game filled with scoring runs, junior guard Stevee McGee made sure the Freedom girls basketball team would enjoy the last and most decisi…

One season after overcoming youth and inexperience to make Burke County’s deepest run into the state volleyball playoffs since 2001, a more po… 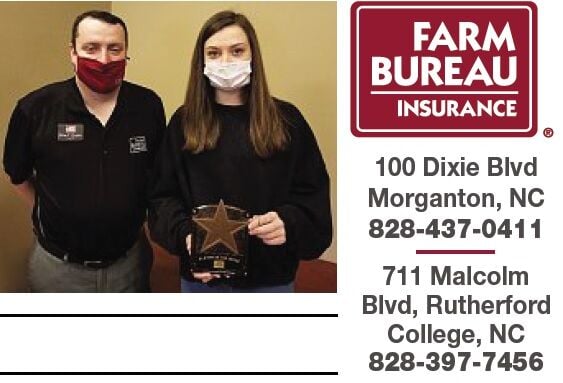 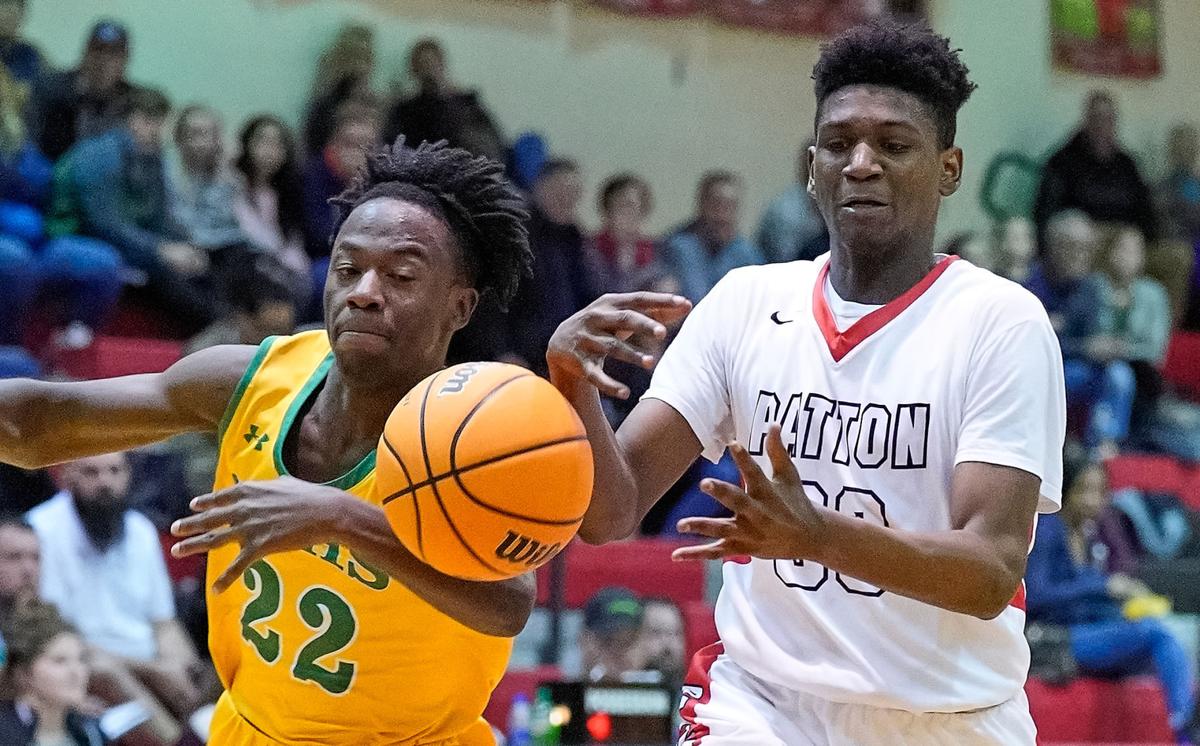