Bengals vs. Titans: Updates and scores from the NFL playoffs

The win for the Wildcats (2-2) was keyed by a career-high 32-point performance from senior Daylin Pritchard, which was three points off the single-game school record set by Andrew Lilly in a 2015-16 contest vs. Crest.

With 19 points already at the halftime break, Pritchard then made two third-quarter 3-pointers and went 7 for 8 at the free-throw line in the second half as the Wildcats never surrendered the lead.

“It’s a blessing (to earn this win),” said Pritchard, who’s averaging 20 points per game. “My teammates were all working together. We played better defense than we have had the last couple of nights.”

A Carter Crump 3 with less than 2 minutes left got the Cavaliers (0-2) as close as three points down.

Luke Rector was the other double-digit scorer for the Wildcats with 10 points, followed by Schutt adding eight.

The Lady Wildcats were denied their first-ever 4-0 start to a season, falling short in a thriller behind a 17-point effort by EB freshman guard Braelyn Stilwell.

The margin got down to two on three Aubrie Snyder baskets for Draughn.

A Taylor Bostain basket propelled EB’s lead to four before Snyder scored her last points. Two free throws in the clutch by Stilwell then sealed the victory.

Stilwell was the only Lady Cavalier double-figure scorer with Kassie Turner (nine), Bostain (eight) and Aubree Grigg (seven, four blocks) assisting in the scoring for EB.

Snyder scored a game-high 20 points for the Lady Wildcats followed by Abernathy with 13.

Innovative insulation unveiled for Team USA ahead of Winter Olympics

Despite Thursday being another remote learning day for Burke County Public Schools, the status of the day’s high school and middle school game…

Continuing a recent trend — just for a different reason — this week’s local high school basketball schedule has been greatly altered.

Dallas QB Dak Prescott hands it to all the wrong people

ARLINGTON, Texas — Dak Prescott kept handing it to all the wrong people. 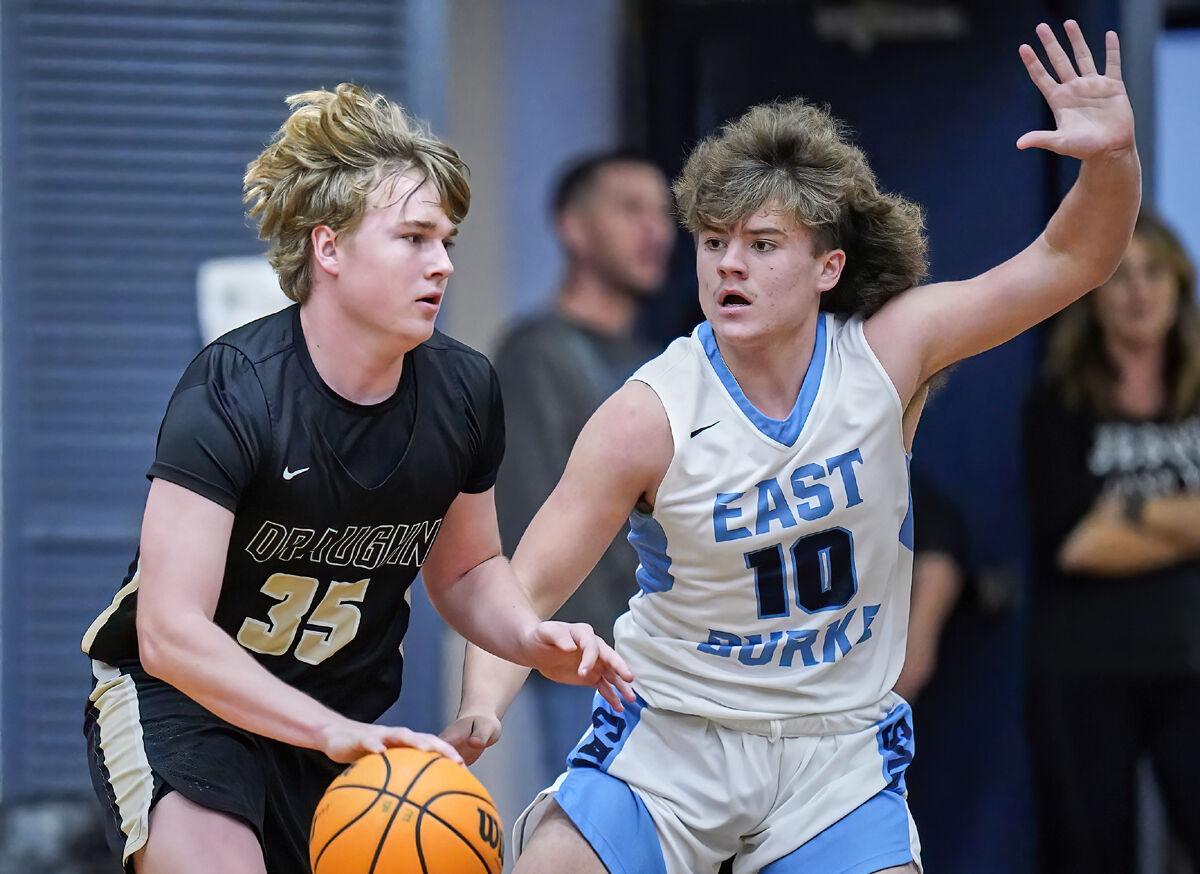 Draughn’s Eli Pritchard, 35, drives as East Burke’s Dawson Langley defends during Friday’s game in Icard. The Wildcats won 62-57 to even their record at 2-2. 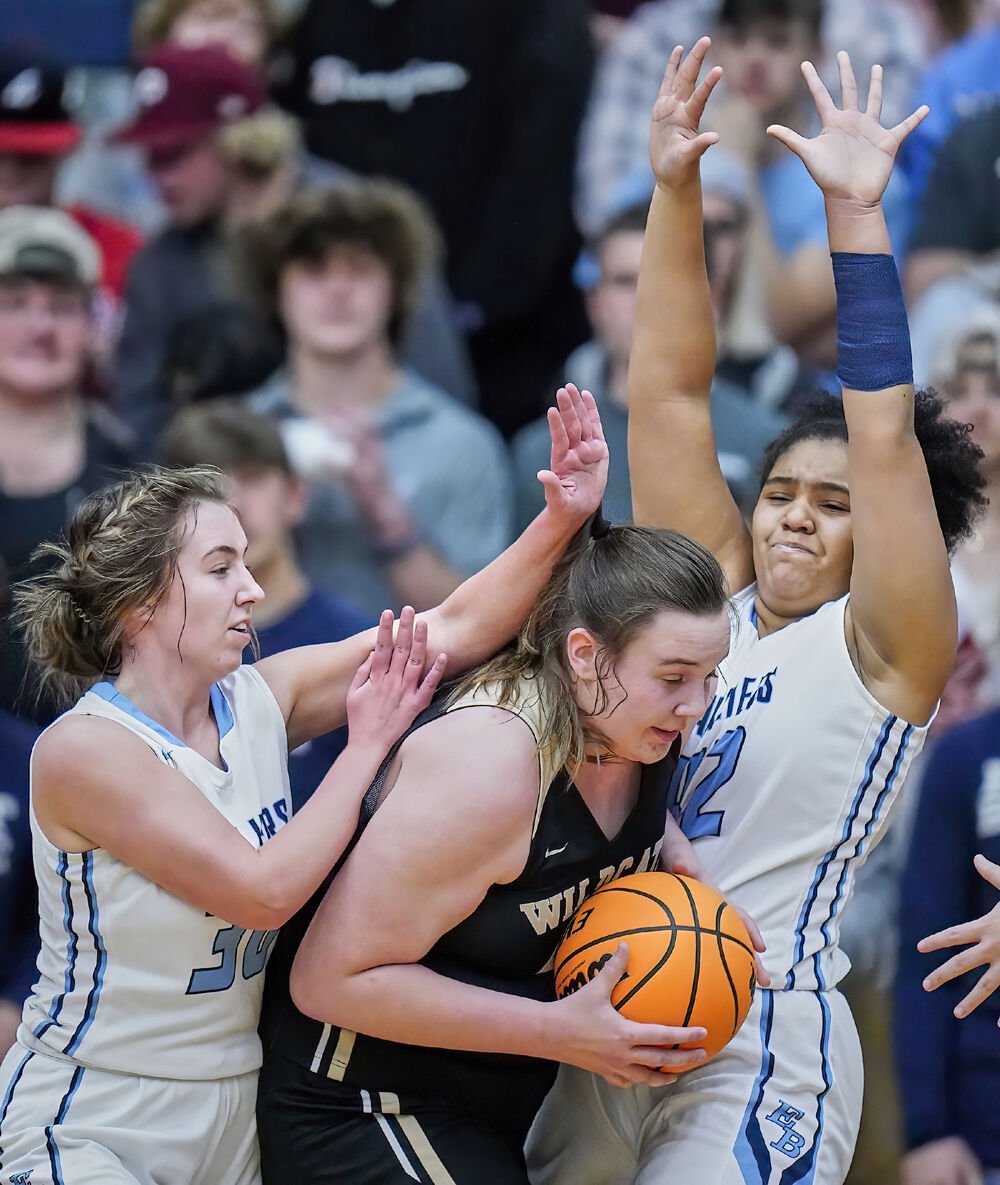