The tournament, which was not held in 2020 amid the pandemic, opens with a Friday round at Mimosa Hills and continues both Saturday and Sunday at Silver Creek. Registration is now closed, with 44 total players in this year’s field.

Play in the 54-hole, stroke-play event begins at 9 a.m. each day, and tee times will be used each day rather than the traditional shotgun starts on the first two days of competition.

For the first time this year, a super senior championship division (ages 65 and over) has been added. The event format includes four separate divisions, also including championship, senior (55 and over) and open.

Brian Curry of Lenoir won the championship division in both 2018 and 2019 but is not back to defend his title. Among the contenders figure to be Colton Makowiec, who finished outright second, one stroke back in ’19 and after he tied for third place in ’18, plus former champion Shane Hise and rising East Burke High senior Sam Mace, who enters the event for the first time.

Turner South of Morganton won the 2019 senior division but also is not entered in the field this year, as three-time champ Brandon Godfrey headlines the senior field.

NICHOLASVILLE, Ky. — J.T. Poston shot a bogey-free 6-under 66 on Friday to take the second-round lead in the PGA Tour’s Barbasol Championship.

Crawdads pound on Aberdeen for 20 runs

HICKORY — Every starter in the Hickory Crawdads’ lineup recorded a hit and three players homered Friday night at L.P. Frans Stadium as the Cra…

Crawdads cruise to another blowout win over Asheville

ASHEVILLE — The Hickory Crawdads’ offense showed no signs of slowing down during Wednesday night’s road game against the Asheville Tourists. Following a 15-run effort in a 13-run victory on Tuesday, the Crawdads reached double digits again in a 13-4 win over the Tourists on Wednesday at Asheville’s McCormick Field.

The Burke County Open golf tournament is back after there was no event in 2020 amid the pandemic, and for the first time, a super senior champ…

Amarillo Sod Poodles outfielder and Arizona Diamondbacks No. 4 rated prospect Alek Thomas was selected for a second consecutive time to the Na…

WINSTON-SALEM — After Thursday night’s game, the Hickory Crawdads are no longer alone at the bottom of the High-A East League’s South Division… 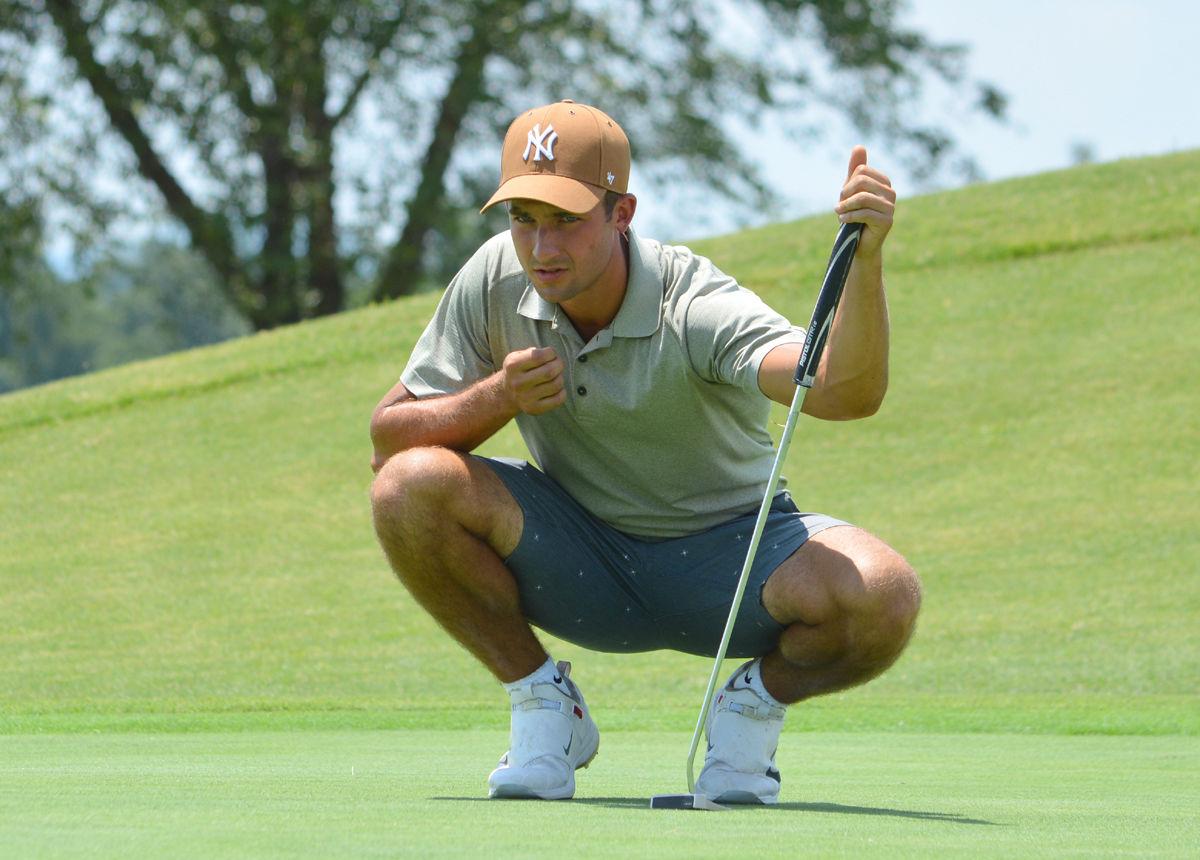 Colton Makowiec of Morganton reads a birdie putt at the par 4 sixth hole at Silver Creek Plantation in the second round of the 2019 Burke County Open golf tournament. 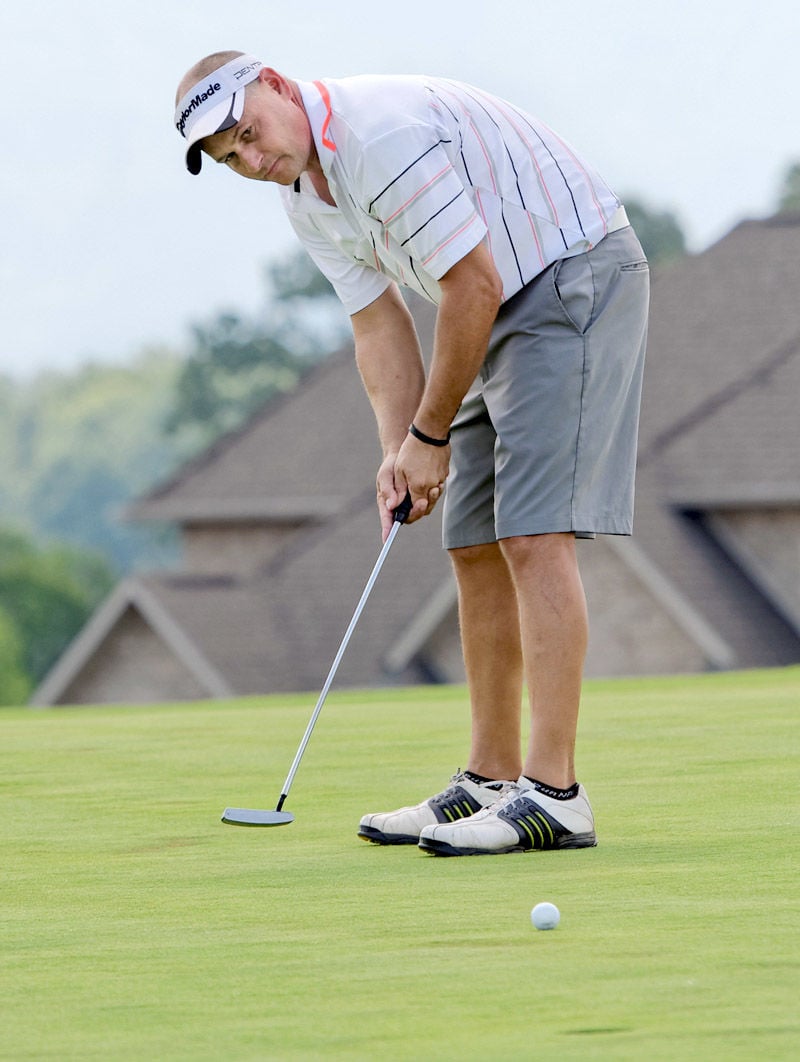 Shane Hise of Hildebran putts for birdie on the par 4 sixth hole at Silver Creek during the 2015 Burke County Open.