Hemphill, who also starred at Caldwell Community College and Montreat College after helping lead the Patriots to their third state title all-time during his senior season, was one of three additions the team recently announced.

The 6-foot-7 forward averaged 11.9 points and 9.3 rebounds during his final season at Montreat in 2019, his second straight all-conference campaign, and is expected to report to the team soon. The PBA regular season started in early May and runs until late August.

“I’m very grateful to have this opportunity to continuing playing a game that I love and further my education,” Davenport posted on social media. “I would never be where I am today without my family so shoutout to them! And, shoutout to the coaches that truly cared and impacted my basketball abilities! So happy to go from a Valkyrie to a Viking!”

Davenport was part of three Lady Patriot teams to play in NCHSAA West regional finals and was a freshman on the 2015-16 state title squad. She averaged 4.6 points and 4.4 rebounds in 17 games (nine starts) last season in Spartanburg, S.C.

The Valdese Torpedo and Morganton Marlins youth swim teams have announced their 2021 summer schedules after limited action last summer amid the pandemic.

NOTE: In other local youth sports news, the Morganton Recreation Department will not field a youth travel tennis team this summer.

NBA Finals: What is the best result for the books?

CONNELLY SPRINGS — Natalie Bell, a seventh-grade student at East Burke Middle School and a member of the Raiders’ archery team, was the nation…

HICKORY — Morganton driver Robbie Hollifield remains atop the driver points for Hickory Motor Speedway’s renegade division, according to the l…

A select few tracks truly define the history of NASCAR.

Each week, more good news seems to pop up about the future of North Wilkesboro Speedway.

CHAUTAUQUA, N.Y. — After a self-described rough start, Carson Witherspoon got it turned around, to say the least.

Summer rains shortened a scheduled doubleheader, but the Greensboro Grasshoppers lengthened the misery for the Hickory Crawdads with an 8-2 victory in front of 1,191 waterlogged fans at L.P. Frans Stadium Thursday night. 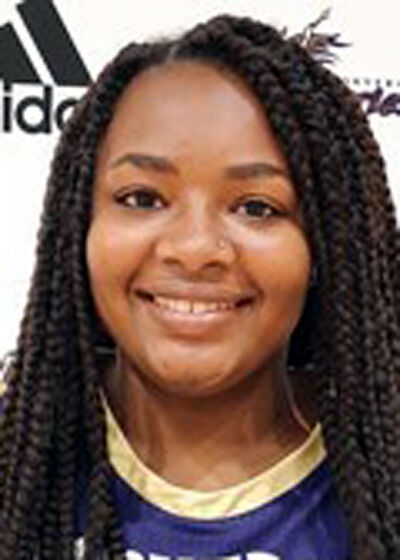