The Heritage Middle boys soccer team claimed a high-scoring contest as it pulled closer to .500 in Foothills Athletic Conference action on Tuesday with a 7-4 road win at Table Rock.

It was a far cry from the teams’ earlier meeting in Valdese, which featured just two total goals as the teams tied.

No scoring details were available for the Falcons (0-7-1 FAC).

“Giovanni Banales, Noah Talent and Zach Costello (also) played exceptional games as (we) kept (our) unbeaten streak going,” said Liberty coach Paul Gantt, who called it “a strong performance across the board.”

The Yellow Jackets (7-1 FAC) won a third consecutive contest Tuesday at home, remaining just a game behind Liberty after shutting out EB (2-6 FAC). Josvani Regino, Gary Roblero and Nehemiah Vasquez scored once apiece in the victory for WJ.

The Lady Falcons (3-4-1 FAC), who are now tied for fifth place but remain just a game and a half out of second place in the league in an increasingly bunched middle of the pack, got both goals via Carlie Harris.

The Lady Trojans (3-4-1 FAC) upset the host Lady Knights (4-3-1 FAC) on Tuesday to add to the cluster among teams vying for a top-four league finish and accompanying FAC postseason tournament berth.

Liberty was led offensively in the setback by Callie Lane and Alexis Vasser and defensively by Natalie Morales Sale.

The Lady Yellow Jackets (7-1 FAC) remained atop the league, padding their lead to two games, thanks to Tuesday’s home victory over the Lady Raiders (0-8 FAC).

EB was led at the service stripe by Karlie Chester, Hermione Garro and Heaven Waycaster, defensively by Carissa Towery and Anna Coble and offensively around the net by Sydney Mosteller.

HMS was led in the win by the service efforts of Macy Auton, Ella Anthony, Ava Aldridge and Peyton Brewer, the attacks of Bailey Mozeley, defensively by Kristyn Cozort and passing-wise by Ashlyn Heavner.

Tuesday’s scheduled Lady Knights’ match in Marion was canceled with the league-leading Trojans now in quarantine.

Lamar Jackson has most wins of any QB under 25

Emmons gets tryout with Bengals

CINCINNATI — The Cincinnati Bengals are kicking the tires on Burke County native running back B.J. Emmons, according to a list of workouts and…

Patton leads into 2nd half but can’t finish vs. Brevard (with video)

The Patton and Brevard football teams both eyed their first Mountain Foothills 7 2A Conference victory Friday night in Morganton, but it was t…

The Patton boys soccer team avenged its most lopsided loss of the season with a nearly-equally lopsided home victory Wednesday, defeating East…

MARION — In the middle of the pack, five Foothills Athletic Conference girlS soccer teams are separated by just a two-game margin with three g… 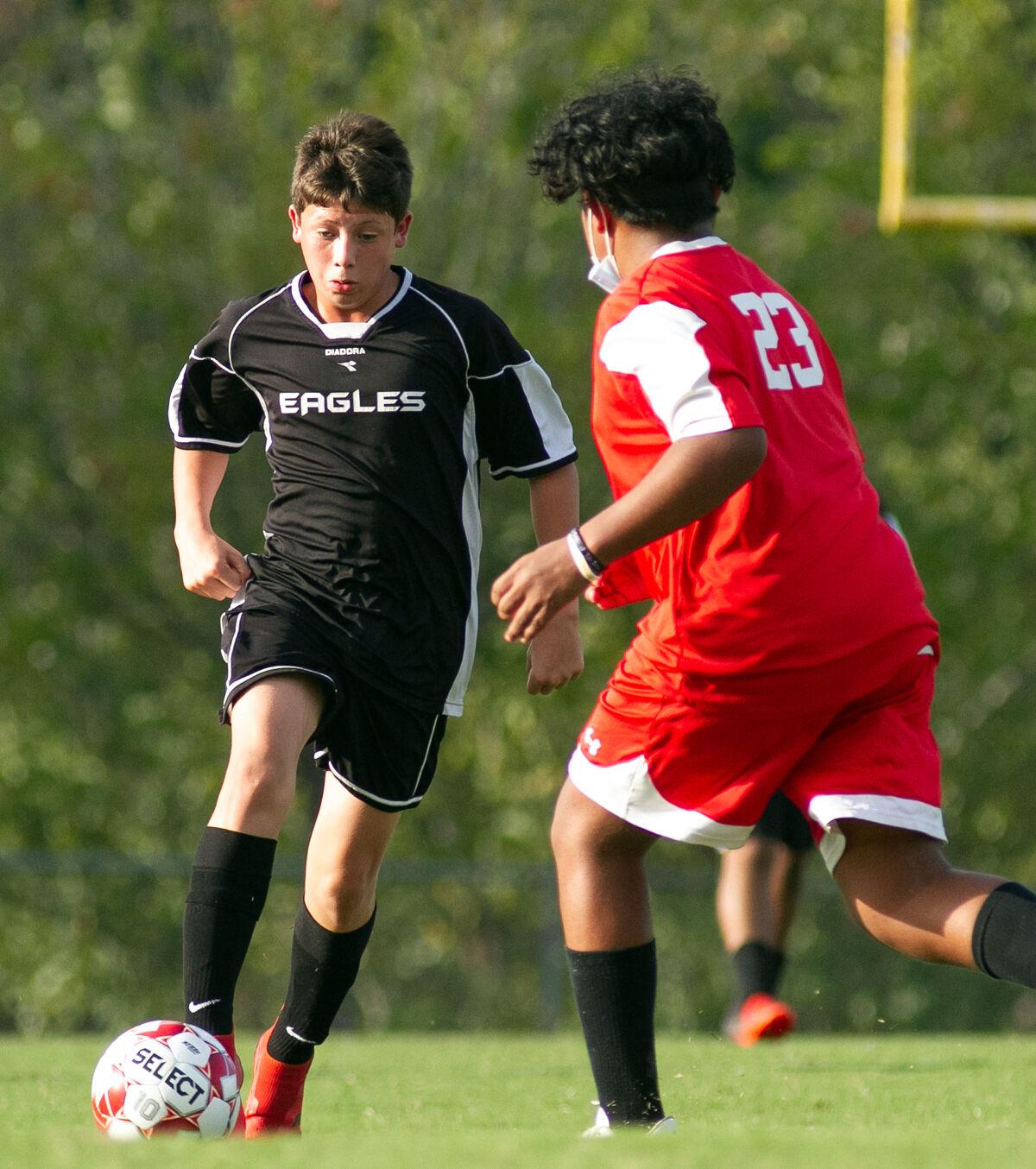 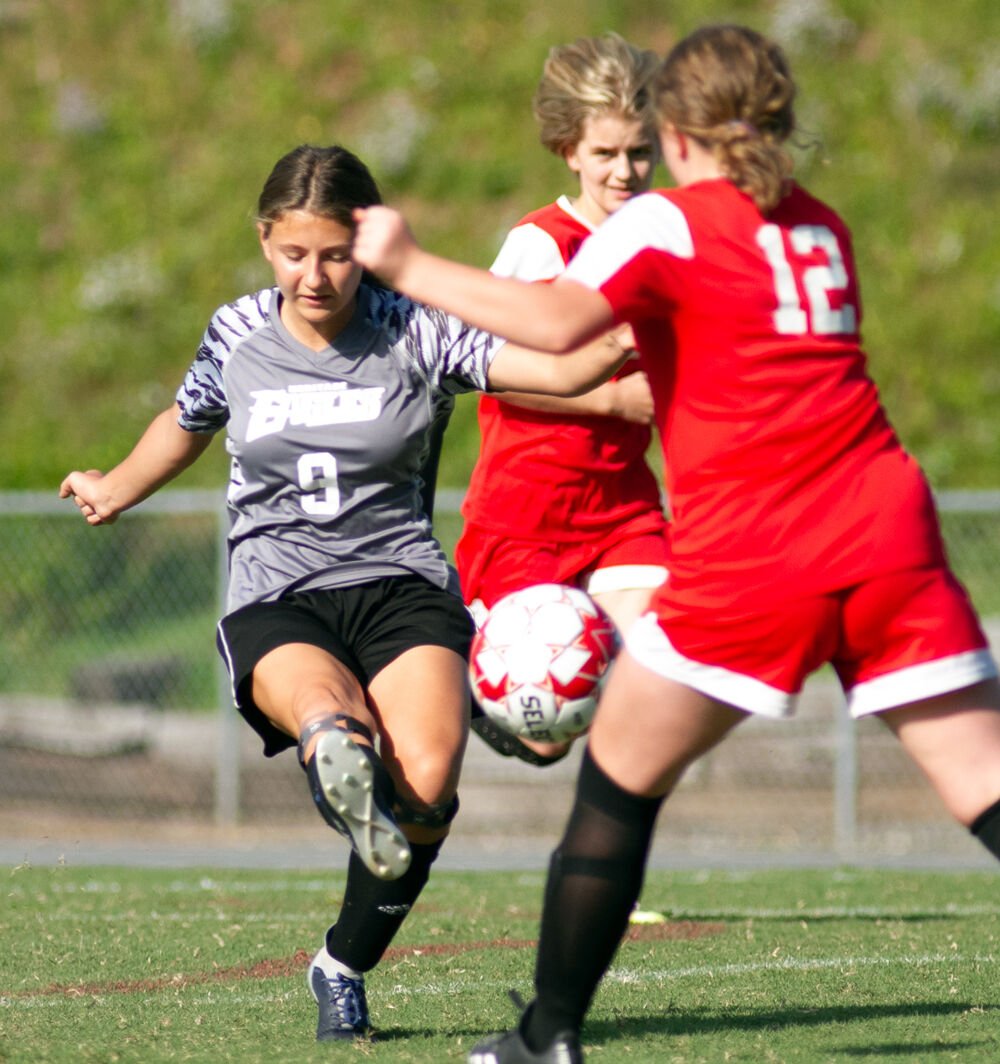