VALDESE — For an opening-week showdown between 1-0 county teams, Thursday’s Foothills Athletic Conference volleyball contest between host Heritage and Liberty lived up to the billing.

The Eagles and Knights each won a middle set by two points apiece, but Heritage bookended the match with comfortable advantages to take the victory, 25-14, 23-25, 25-23, 25-16, and continue the early-season defense of their FAC title from last fall.

In the deciding fourth frame, the Lady Eagles (2-0) kept Liberty (1-1) off-balance with strong serves, led by six total aces in the set from Bailey Mozeley, Heather Garcia and Allyson Auton.

“You’ve just really got to be consistent with your toss,” Mozeley said of her serves.

Added Auton on the win: “It’s pretty cool. I like playing volleyball, and it feels good when you win.”

Along with Mozeley, Garcia and Auton, Kaydin Pritchard, Kyndall Bennett, Lyrical Edwards and Macy Auton led the scoring charge for the Lady Eagles.

EBMS was led at the service stripe by Braelyn Stillwell, Karlie Chester and Reagan Carter. At the net, Chester and Carter’s offensive efforts were complemented by those of Macy McNeil and Sydney Mosteller. And defensively, the Raiders were paced by Stilwell, Carter, Mosteller and Hermione Avelar-Garro.

They say racing is a family sport, and that’s certainly true for Morganton’s Buchanan family.

It’s been no secret, but now it’s official.

On one of the biggest days of her golf career so far, Albany Bock came back to what she calls her second home.

The Patton volleyball team still hasn’t batted an eye since an opening-night setback.

This time, it was all Patton. 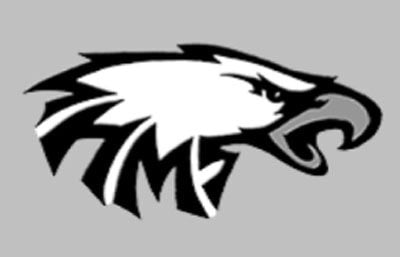 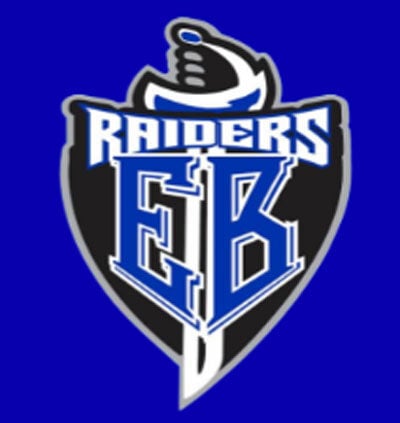