Sam Mace, a junior at East Burke, led the way with a tie for seventh place out of 157 golfers in his 15-18 boys division.

Mace finished the 36-hole event at 4-over par, six strokes off the winning score, following rounds of 70 on the Pinehurst No. 5 course in round one and 77 on day two at Pinehurst No. 4. Mace made five birdies in his opening round and four on day two.

Alex Bock, a Freedom freshman, placed in a tie for 11th in a field of 87 in the 12-14 boys division. Like Mace, he was also under par in one of his two rounds, firing a final-round 71 after opening with 77. Bock carded two birdies the first day and four on day two.

And Albany Bock, a Freedom senior, finished 12th out of 19 golfers in the girls 15-18 division. She ended day one with her lone birdie of the week for a round of 83.

Alex also tied for sixth at the inaugural Mimosa Hills Junior Invitational in August as the youngest golfer in the field, and Albany (a Belmont Abbey recruit) ended 2019 by placing 10th at the NCHSAA 3A state championships, the highest finish for any county boys or girls golfer at the event in the past decade.

Mace won three high school conference events as a freshman in 2019 before winning once this summer while making the cuts at both the Dogwood Jr. Boys and N.C. Jr. Boys championship.

ICARD — It’s been a season of progression for the East Burke girls basketball team, which took the next step and was able to gain its first wi…

ICARD — It was a low-scoring, grind-it-out type of game, typical to three of the previous four times the Patton and East Burke girls basketbal…

CLAREMONT — The Draughn boys basketball team is attempting to play catch-up on the schedule, with a second game in as many nights Friday.

Jennifer King is an Eden native who grew up in Reidsville, played two sports at and graduated from Guilford College and coached at Greensboro College.

TAYLORSVILLE — The Freedom boys basketball team dropped to 1-3 overall with its third straight loss, which came in blowout fashion at Northwes…

The Lenoir-Rhyne men’s basketball team won for the fifth time in its last six contests Saturday on the road, topping Coker 75-64 in Hartsville, South Carolina. The game was held at the Cobras’ DeLoach Center. 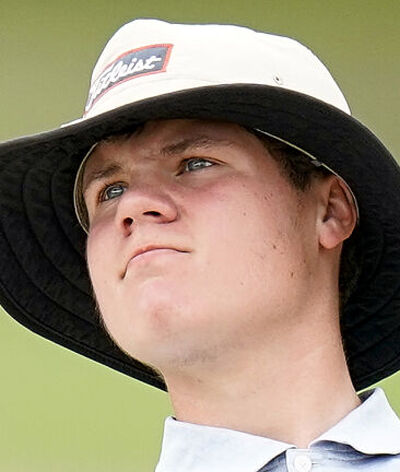 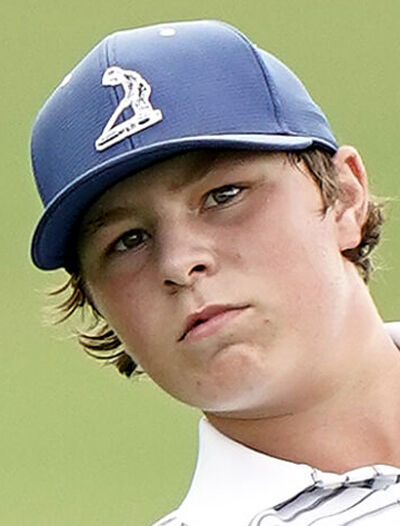 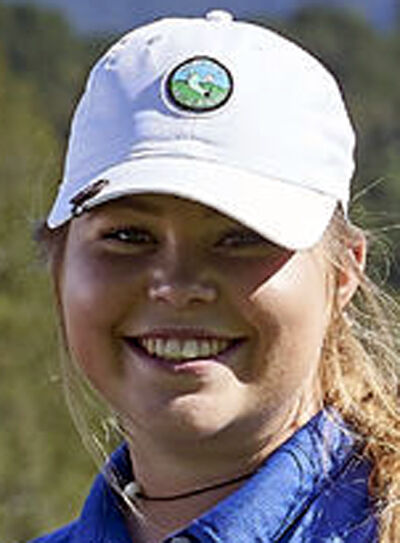