The ninth annual class was set for induction in 2020, but due to the COVID-19 pandemic, will instead be inducted along with next year’s class on Oct. 16, 2021 at the at the Glen Alpine United Methodist Church fellowship hall.

Butler (graduating class of 1957) was a starter both as a junior and senior for the Green Wave basketball and football teams. After earning degrees from Lees-McRae and Appalachian State, he came back to Burke County and began a long career in education.

He first taught and coached at GAHS from 1964-67. He coached both boys basketball and baseball, winning two Skyline Conference championships on the diamond. He then entered administration and was principal at numerous Burke County schools during a 36-year career, finishing as the assistant principal at Heritage Middle School.

Butler joins his brother, Bob, a 2019 inductee, as a member of the local HOF. He and his wife currently reside in Glen Alpine.

Childers (class of 1963) was a starting guard on the 1961 and’62 undefeated Western N.C. regional championship teams of coach Jug Wilson, the first squads of many to gain postseason trophies on the gridiron for the school. He also played basketball, baseball and was a member of the first track team established at the school.

Childers then played tackle at Western Carolina for four years, gaining a starting position to begin his sophomore season. After graduation, he entered the pharmaceutical business and settled in Florida. He passed away in 2000.

Pollard (class of 1973) starred on the hardwood at GA, being named a four-time first team All-Burke County and All-Skyline Conference basketball selection. During his junior and senior seasons, Pollard was also the county’s individual scoring champion, served as co-captain of the Green Wave squad and was chosen to the All-Skyline tournament team. He holds the single game (38) and career scoring records at GA.

He also played football at GA, earning All-Skyline first team recognition as both an end and cornerback after leading the league in interceptions in ’72.

Pollard then played hoops at Lenoir-Rhyne, earning the Bears’ most improved player award for the 1974-75 season. He graduated from L-R in ’77 with a bachelor’s degree in economics, receiving the award for the highest GPA in that major.

After graduation, Pollard entered the banking industry and currently holds the position of President/CEO of Enterprise Bank of South Carolina in Ehrhardt, S.C. He will join two of his cousins, Everett (a 2017 inductee) and Bruce Pollard (a 2019 inductee), in the local HOF. He and his wife currently reside in Edisto Island, S.C.

The three new members will bring the total to 41 in the local hall of fame.

From coaching to sportswriting, the local prep athletics scene would look very different without Roy Waters.

NOTE: The following story originally appeared in the April 11, 2017 edition. 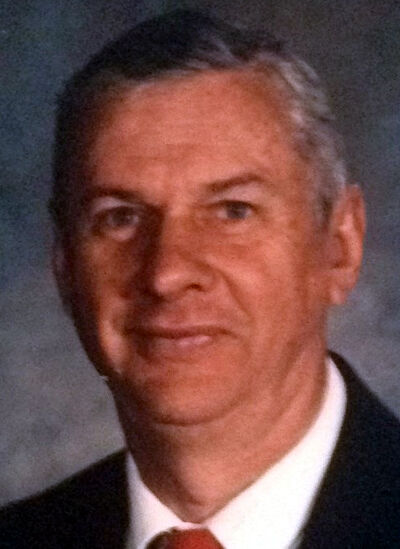 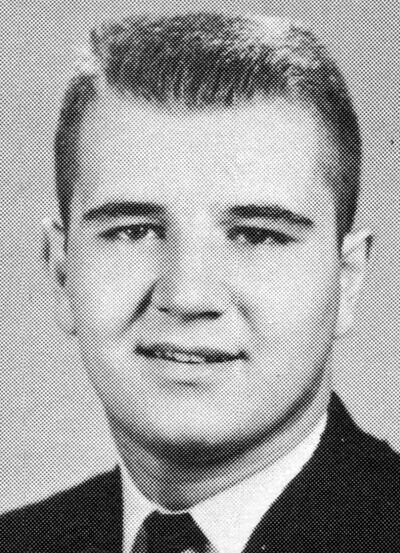 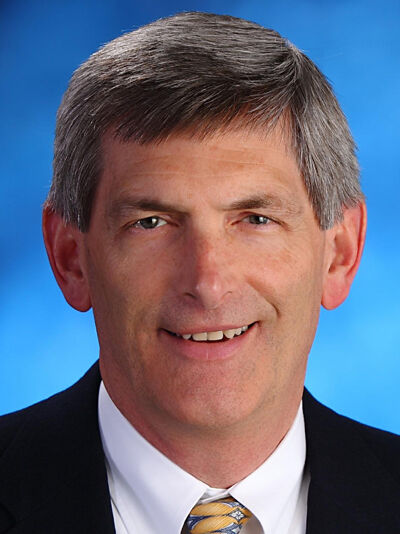