CHARLOTTE — While the Carolina Panthers' offense showed promise in the team's 34-30 season-opening loss to the Las Vegas Raiders, its young, inexperienced defense clearly has some work to do.

The Panthers, who started three rookies on defense, allowed the Raiders to score on six of their first eight possessions — including three touchdowns — and failed to register a sack against Derek Carr. Carolina managed just five quarterback pressures and Carr was barely touched all afternoon.

“We have to get a pass rush,” Panthers coach Matt Rhule said.

Carr mostly used three-step drops, getting the ball out quickly to his playmakers. The Raiders QB completed 20 of 21 passes on throws of less than 10 yards, resulting in 170 yards.

In too many instances the Panthers failed to wrap up on tackles and twice linebacker Tahir Whitehead was called for defensive pass interference, including one costly call that led to the Raiders' go-ahead touchdown with 4:14 left in the game.

“Tackling and just communication,” Whitehead said of the areas that need the most improvement. “Whenever we didn’t communicate that is when things got a little shaky. If we continue to get better at the simple things and handle our business and execute our jobs, (if) you have 11 guys executing, we are going to play some good football.”

Carolina scored on six of its first eight drives as well, and Teddy Bridgewater looked solid in his first start with the Panthers, completing 22 of 34 passes for 270 yards and one touchdown. Rhule said he believes Bridgewater is only going to improve the more he plays and gets familiar with his receivers. Remember, Bridgewater didn’t have a chance to play with his new teammates in the preseason due to COVID-19.

One big surprise for the Panthers was the contributions of Robby Anderson, who had 115 yards receiving, including a 75-yard touchdown reception that gave the Panthers the lead briefly in the fourth quarter.

One of the biggest concerns the Panthers had heading into the season was at cornerback after the team allowed No. 1 cover man James Bradberry to leave in free agency. On Sunday, those concerns grew when returning starter Donte Jackson went down with an ankle injury and did not return.

With expected starter Eli Apple ruled out last week with a hamstring injury, the Panthers were pressed into starting rookie Troy Pride, while Rasul Douglas, who was claimed off waivers last week, replaced Jackson and had to play nearly every snap. Rhule praised Douglas for stepping up and playing well, including a big stop on third down that gave the Panthers the ball back and a chance to score a go-ahead touchdown in the fourth quarter.

“He was one of our unsung heroes,” Rhule said.

Pride gave up two big plays, including a 23-yard TD pass from Carr to Nelson Agholor.

The All-Pro ran for 96 yards and two touchdowns and proved he has no intentions of slowing down after signing a four-year, $64 million contract extension. On Sunday, McCaffrey joined Chuck Foreman (37 rushing, 18 receiving) as the only players with 25-plus rushing touchdowns & 15-plus receiving touchdowns in their first 50 career games in NFL history.

That makes it all the more perplexing why the Panthers didn’t give McCaffrey the football on a fourth-and-inches with the game on the line.

The Panthers went with Joey Slye instead of Graham Gano this year because of his leg strength — and he responded with three made field goals on Sunday. The problem for Slye remains extra points. He missed one on Sunday. He missed four last season, so the distance — what would amount to a 33-yard field goal — seems to give him some issues.

The Panthers are awaiting word on the severity of Donte Jackson's ankle injury and should know more on Wednesday.

2 — Rhule wouldn’t say who his backup quarterback would be entering the season opener, but now we know. Former West Virginia star Will Grier was Carolina’s No. 2 QB on Sunday while P.J. Walker, who played under Rhule at Temple, was listed as inactive.

Rhule said Carolina’s defense had at least 10 instances where it had problems communicating calls between the coaching staff and the players on the field. Some of that was human error and some of that was due to technology.

Rhule said the team will work to rectify those problems this week.

Patton High School on Wednesday announced that Mark Duncan has been named football head coach. The announcement was made via a press release f…

MARION — The winning hit in the final inning of the second game of a doubleheader Tuesday night was nice, but it wasn’t Peyton Smith’s highlig…

Last week, Catawba County lost one of the most well-known athletes and coaches in its history when Hickory native Norman Punch died at age 84.

Maui Inv'l relocates to Asheville for 2020

ASHEVILLE — The Maui Invitational is moving more than 4,500 miles to the east to the Tar Heel State during the coronavirus pandemic. 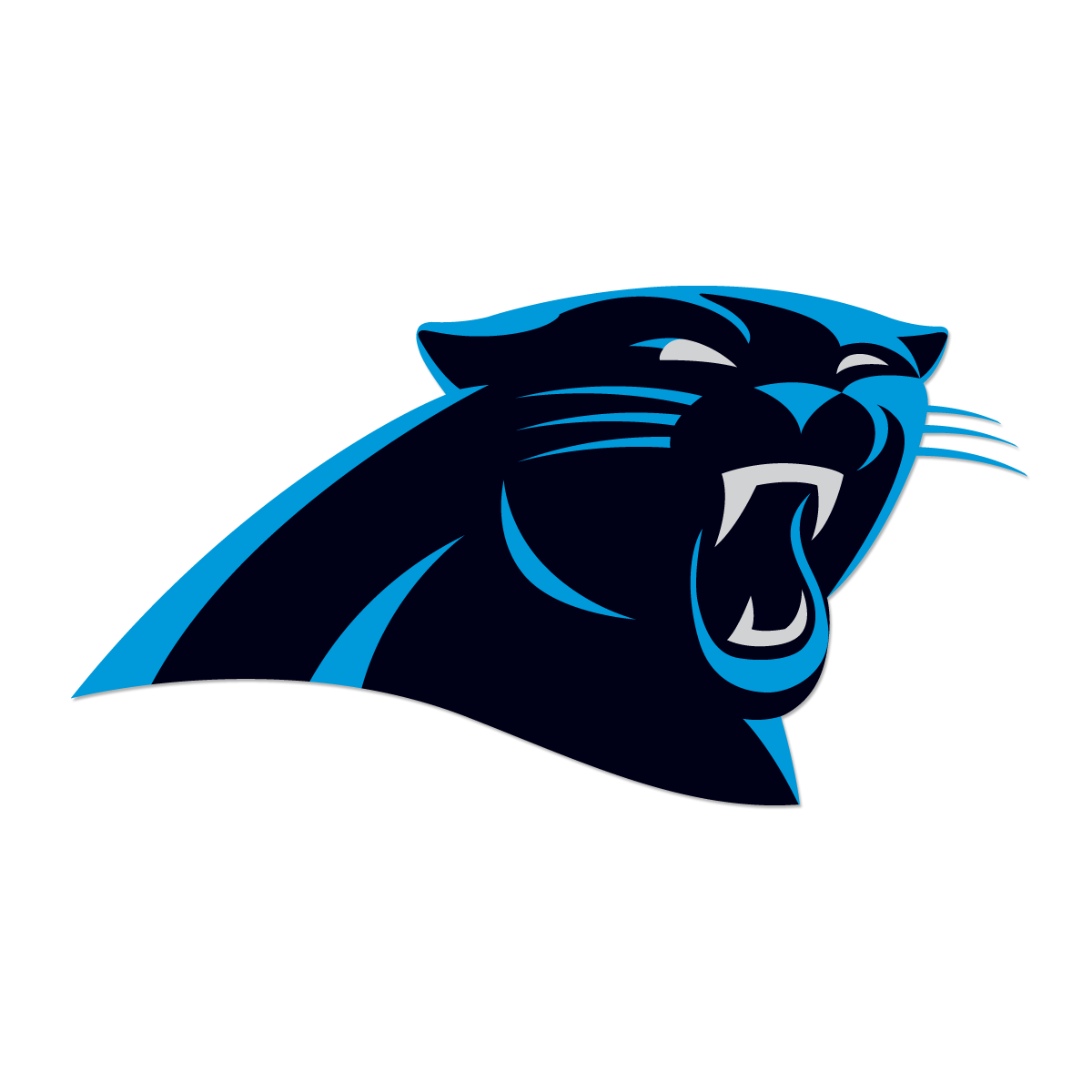