DENVER — Patton High School’s volleyball team glided into the NCHSAA 2A state playoffs having rolled through its conference racking up wins, with its only two losses coming at the hands of undefeated reigning state champion Foard.

However, with the top postseason seeds going to conference winners, the No. 13 Lady Panthers found themselves on the road at No. 4 East Lincoln to take on a one-loss Lady Mustangs squad in the first round on Tuesday night.

The match turned into a knock-down, drag-out brawl between two of the best teams in the area, with Patton rallying from a set down to take a 3-1 victory and advance to tonight’s second-round match at No. 5 West Stokes (14-0) at 6 p.m.

It marked the fourth time overall and second time in as many seasons that PHS (13-2) has advanced in the playoffs.

Patton had to shake off early playoff jitters, going down 6-1 to begin the match. Ella Gragg then showed why she is a team captain, pulling the Lady Panthers back and answering each East Lincoln score with a kill of her own, keeping Patton’s deficit manageable and allowing the Lady Panthers to put up a 6-0 run towards the end of the set.

However, that flurry by the guests was not enough in a narrow 25-22 set defeat as Patton found itself in an early 1-0 hole.

Both squads went blow for blow in the second set. Izora Gragg and Lainey Poteet at the net repelled the Lady Mustangs best firepower, opening up Ella Gragg and Kenady Roper to continue their offensive onslaught.

A brief East Lincoln run kept the play neck-and-neck, and the set featured seven ties before Patton pulled out a key 27-25 win.

The third set was more of the same with neither team ever leading by two points until an error by the Lady Mustangs gave Patton the marathon set win, 30-28, and with it, a 2-1 advantage.

Not wanting to face a do-or-die fifth set, the Lady Panthers seized control of the fourth set early, maintaining a five-to-seven-point lead throughout. And despite all the intensity and velocity of balls rocketing across the net all night, it was a gentle ace by Christina Skelly that dropped into no man’s land that gave Patton the set (25-17), the match, and a berth into the second round.

“I think you could coach or play for years, and when you have a game like that, that’s going back and forth and both teams are making great things happen, I don’t know how you become used to it,” said Patton coach Cindy Powell.

BOCA RATON, Fla. — BJ Emmons’ college football career has come to a close as he seeks to work toward making it to the pros.

NEWTON — The third time this season did provide a charm of sorts for the Patton volleyball team Saturday at Foard, though ultimately it wasn’t…

Lady Patriots hold on to win at South Caldwell, 46-38

Less than 48 hours after suffering a disappointing road loss at the hands of Carson-Newman, the Lenoir-Rhyne men’s basketball team bounced back with a 71-66 victory over 15th-ranked Queens on Monday afternoon at Shuford Gymnasium. The win marked the Bears’ second consecutive home victory over a nationally ranked opponent.

First-place league hoops clashes will have to wait 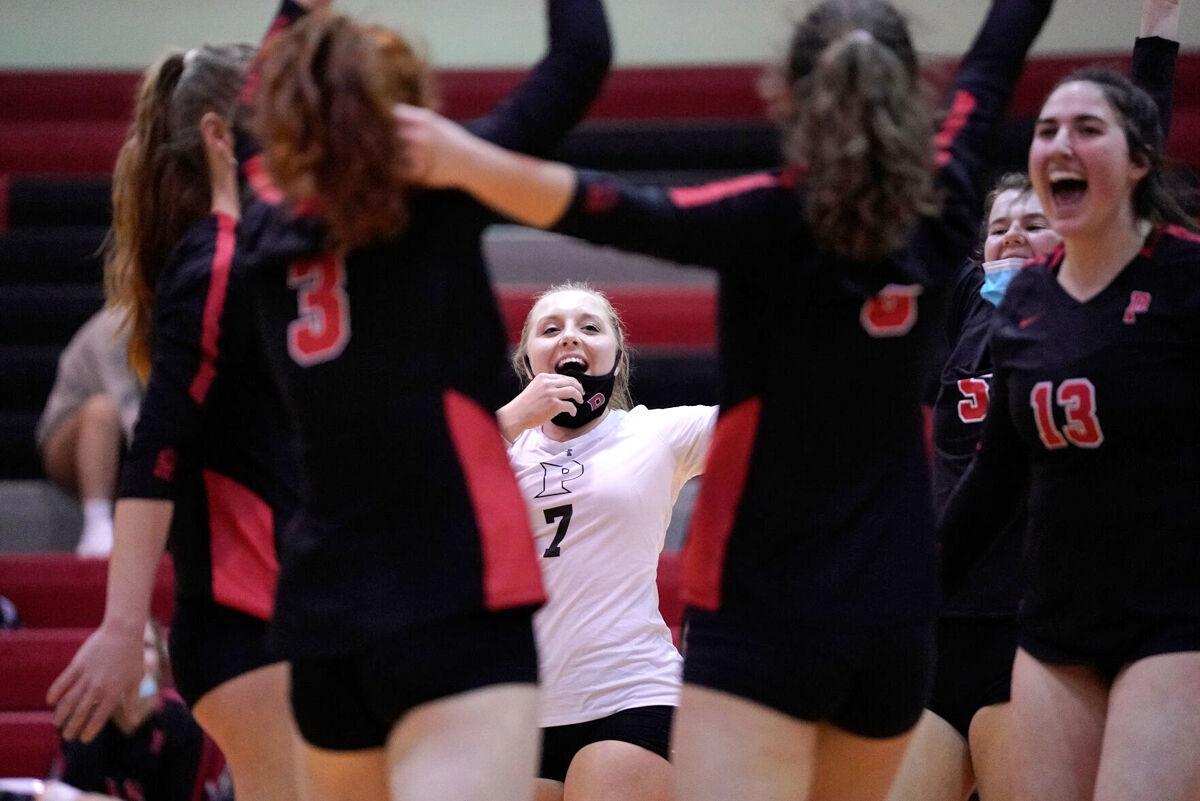 Patton's Kinley Attaway (center) and teammates celebrate during a Dec. 3 home match versus Bunker Hill. The Lady Panthers went on the road late Tuesday for a 3-1 first-round state playoff win over East Lincoln. 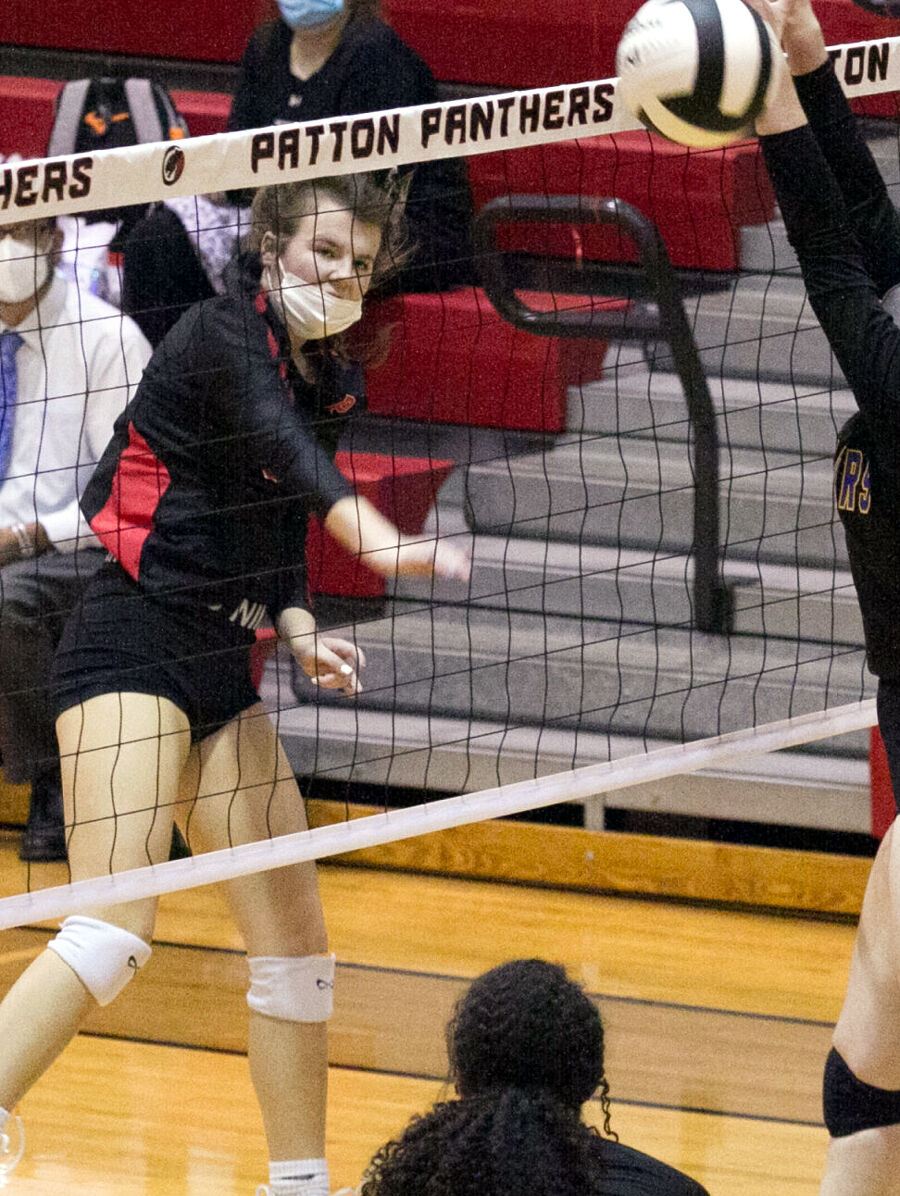